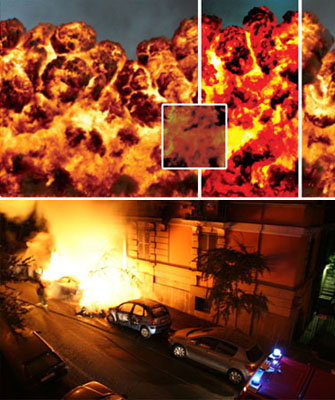 A bomb blast can shower innocent bystanders with shards of lethal glass, but you can significantly reduce the amount of glass that would otherwise fly off the building, potentially damaging the building’s most valuable contents… the people inside. Lumenesse 777S safety and security film was architecturally designed to mitigate potential damage from bomb blast. After the Oklahoma bombing a Presidential mandate was put into place to implement security enhancements in all federal facilities with the inclusion of retrofitting these buildings with security film.

Many government agencies, embassies, and other facilities which are vulnerable to terrorist are already seeing the benefits of having security film installed. Call Lumenesse Window Films at 305-470-2820 or 800-573-9979 to learn more about our Classic Solar Films and how they can help you!